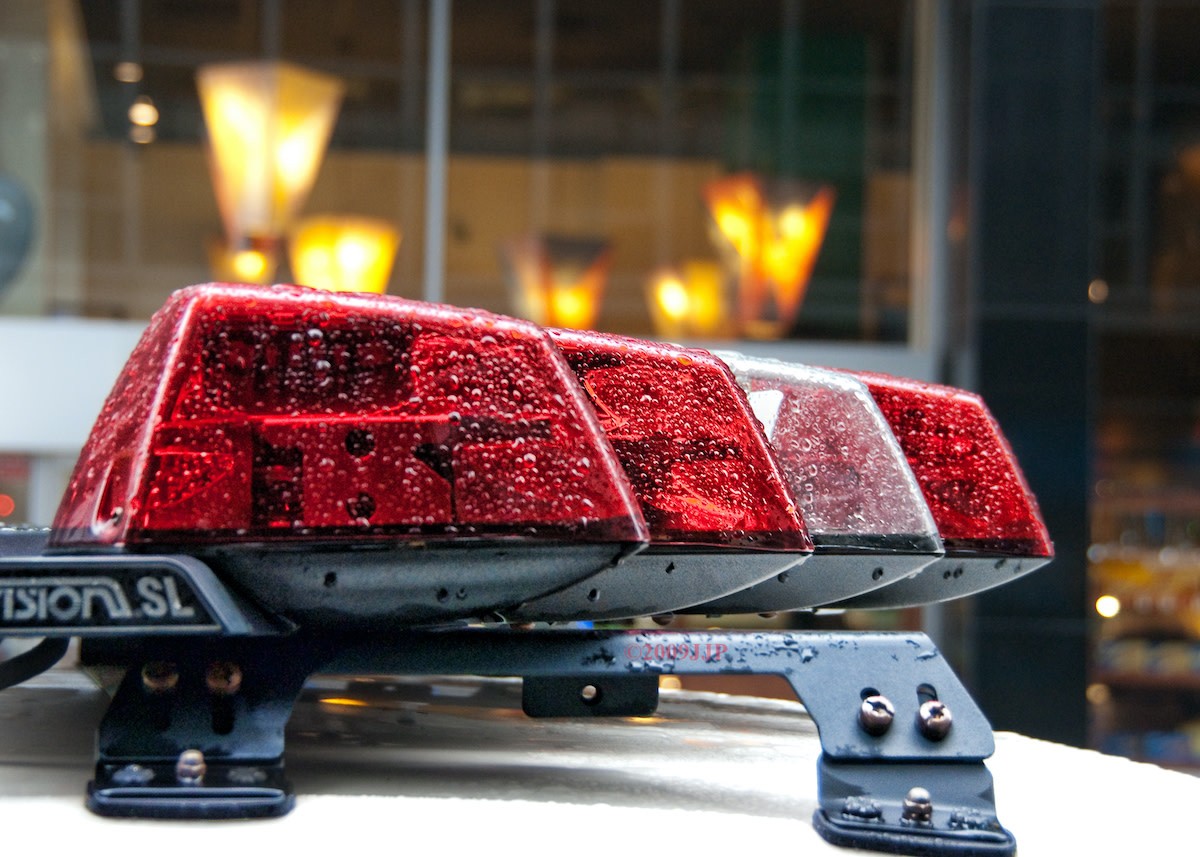 [ad_1] A 32-year-old man was taken into custody Monday after police say he exchanged gunfire with officers close to a highschool in Oakdale. The Oakdale Police Division responded to studies of gunshots on the 900 block of Greenway Avenue North at about 2:40 p.m., a information launch mentioned. Police spoke with the person, who was “in … Read more